* Georgia in a Week

* Whole of Georgia: from Kazbegi to Svaneti

* From Revolution to Soviet Empire Tour

Guiding you through the heart of this fascinating city, this comprehensive six-hour tour allows to explore the military baroque and European cultural influences introduced by Peter the Great, the luxurious excess of Elizabeth, the austere classicism of Catherine II and the grand imperial style favoured by her grandson Alexander.

Following a route along St. Petersburg’s remarkably visionary City Plan, which has survived for centuries, you will share in a unique experience of architectural heritage that includes famous Art Nouveau and Soviet-era buildings together with recent developments, giving a view of how modern architecture can blend and compliment historic buildings in the city today. This tour also includes inside visits to the Academy of Fine Arts and St. Petersburg Academy of Art and Design.

Peter the Great was the first Tsar to have a progressive vision of a more open and European Russia. He started a unique cultural revolution that replaced Russia’s traditionalist, medieval social and political system with a more modern, scientific, Europe-oriented rationalism. Nothing reflects this creative vision more than the beautiful city of St. Petersburg, with its eclectic diversity of architecture and culture.

St. Petersburg enjoys a unique and varied architectural heritage and this tour includes visits to some of the most important and magnificent monuments in the world:

The Academy of Fine Arts and St. Petersburg Academy of Art and Design

The Academy of Fine Arts was founded in 1757 to provide training in painting, sculpture and architecture. Many great Russian architects studied and worked there. You will pay a visit to the Museum of the Academy featuring works by students and graduates of the school; of special interest is the section exhibiting models of famous St. Petersburg buildings.

Scaled models made of wood were used in creation of especially complicated and important structures in order to provide a comprehensive understanding of their dimensional composition, internal structure and interior decoration. When buildings were completed, their models – these works of architecture of a particular kind – were handed over to the Academy for the benefit of the future architects and scholars.

St. Petersburg Academy of Art and Design was founded in 1876 by a famous banker and Maecenas, baron Alexander Stieglits, and often referred to as the Stieglits Institute.

The Academy contains the important Museum of Applied Arts. Its basic purpose was to introduce the future artists to world art treasures enabling them to use the knowledge they had received. Gradually the Museum collected over 30,000 objects (sculpture, porcelain, glassware, antique furniture, ceramics and interior decorations) distinguished by their diversity and high artistic quality, reflecting all trends of applied art from ancient time to the present day. The Museum rooms themselves are unique decorated in various architectural styles reflecting different historical epochs.

Combine this tour with others to make your own custom St. Petersburg sightseeing tour. Call us for details 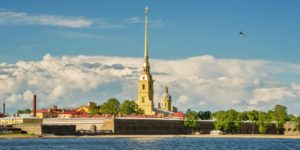 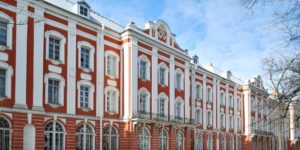 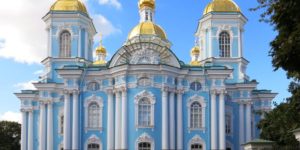 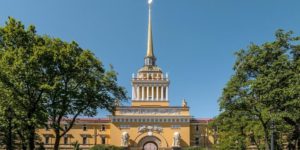 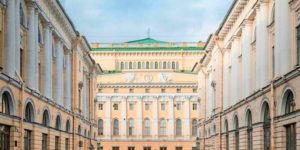 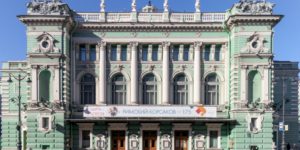 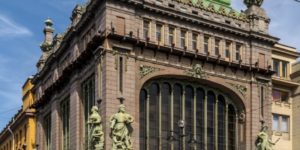