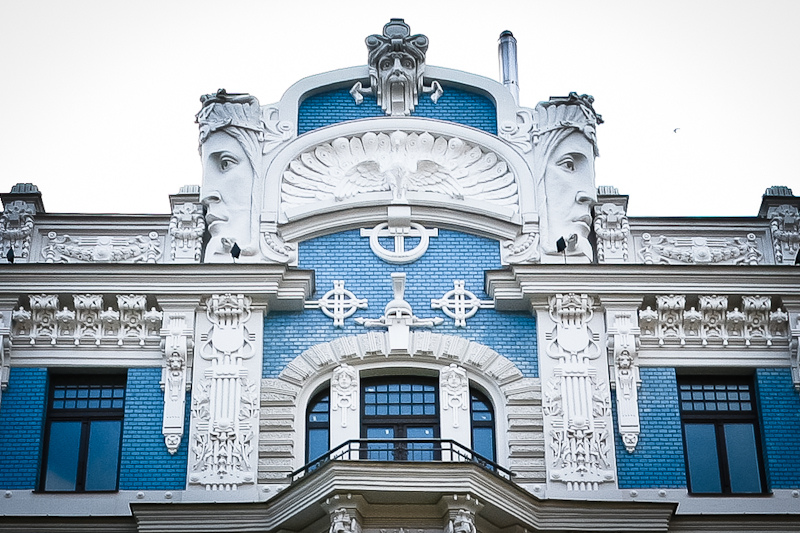 Latvia and Lithuania share a deep historic connection, yet are amazingly different.  We invite you to tour Riga and Vilnius, the great cultural capitals of the Baltics, to learn about their unique culture and renowned architecture.

Riga is famous not only for its medieval towers and gothic spires, but also for the highest concentration of Art Nouveau buildings anywhere in the world – making up roughly one-third of all buildings in the city center.  Vilnius, born in the same medieval era, fortunately escaped damage during World War II, leaving its remarkable and extensive architectural heritage largely intact.

History of Latvia and Lithuania

In the 13th-16th centuries Latvia was largely influenced by German crusaders, who formed the state of Livonia, and Lithuania allied with Polish Kingdom in the Polish-Lithuanian Commonwealth union. Later, the region passed under dominance of the Swedish Empire and in 1721 was ceded to Russia.

By 1795, Latvia and Lithuania were under total Tsarist Russian rule and despite numerous rebellions for independence, remained oppressed by the Russians and then Soviets until 1991 when they gained independence and freedom from Communist rule.  Both countries are members of NATO and the European Union.

Riga (population 642,000) is the capital of Latvia and a UNESCO World Heritage Site. It is one of the former Hanseatic League ports situated on the Daugava River.

After check-in enjoy a walking tour of old Riga – European Capital of Culture (2014). Tour to include main highlights of the old town: the Cathedral (Dom of Riga), St. Jacobs’ Church and St. Peter Cathedral.

After breakfast continue to enjoy the sightseeing of Riga. Drive to visit the largest covered food market in Europe dating from 1922 (mainly built from disused German Zeppelin hangars).

See the superb Art Nouveau buildings with a flamboyant mix of straight and curvy lines, elaborate motifs and striking colours. Many were designed by the architect Michael Eisenstein, father of the film director Sergey Eisenstein (famed for his films: ‘Alexander Nevsky’, ‘Ivan the Terrible’ and ‘The Battleship Potemkin’).

After lunch visit the Museum of Occupation – a well-stocked museum that shows life in Lativa under different occupants, but its main part is dedicated to the extreme Soviet measures taken against the suppressed Latvian population in the period 1940-1991.

Free time in the old town after this visit.

Drive south (84 km) to Mitava to see the magnificent 140 room Rundale Palace built by the architect Rastrelli whose buildings are so characteristic of St. Petersburg.

Rundale Palace was built by the Russian Tsarina Anna (1730–1740) for her favorite Count Biron. The interiors of the 18th century palace are richly furnished and embellished with paintings, chandeliers and works of art (1990s restoration was largely funded by the Headley Trust — The Sainsbury Family Trust).

After lunch drive to Vilnius (2,5 hrs) and check in Hotel.

After breakfast enjoy your walking day in Vilnius Old Town seeing all the highlights of the capital which was European Capital of Culture in 2009. Observe the fusion of Eastern European and Western architecture: a charming medley of medieval, gothic and baroque buildings all set along picturesquely cobbled streets. See Roman Catholic, Lutheran and Orthodox churches exemplifying many cultures, nationalities and religions since the 14th century.

Visit the fine University buildings dating from 1579 as well as the Palace of Grand Duke of Lithuania.

Lunch in the Old Town

After lunch head to Trakai

Trakai, a small town situated in a picturesque lakeside area, is one of the most popular tourist attractions of the country, as it is the former capital of the Grand Duchy of Lithuania. The historical part of the town preserves the ruins of Peninsula Castle, the authentic heritage of a small ethnic group Karaites. However, the top must-see sight is the famous insular Castle on the lake, the original gothic style architectural monument from the end of the 14th century, at present, the Historical Museum of Trakai.

This tour includes a walk in the Karaites Cultural Reserve as well as a visit to Trakai Castle. After the tour you will have some free time to enjoy the beautiful nature of this area.

Departure transfer to the airport 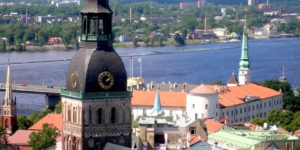 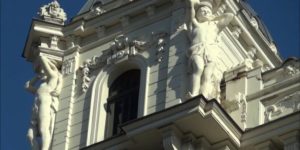 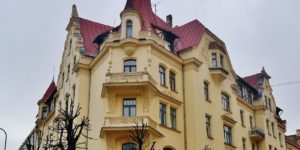 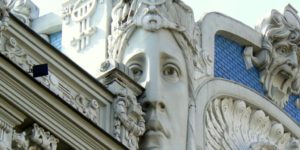 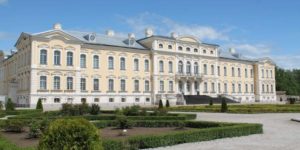 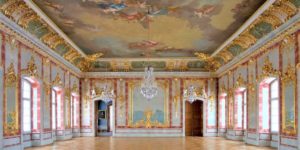 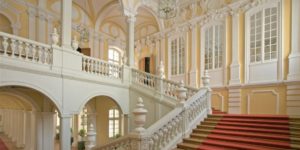