If you want to get inspired by rich history, incredible culture, fantastic food and wine you should come to Tbilisi, Georgia, and the heart of its food and wine industry Kakheti. Tbilisi offers everyone unbelievable choice of entertainments — from very well organised and maintained museums and galleries to numerous jewelry shops, restaurants, cafes and flee markets. If you are fond of good wines this is the place to go!!! Georgia keeps the most ancient traditions of making wine. Don’t hesitate and book our 8 days/7 nights tour ‘Georgia: Tbilisi and Kakheti’.

Arrive Tbilisi, meet the guide at the airport and transfer to hotel
Check-in and dinner

Visit Sioni Cathedral, the Anchiskhati Basilica of St Mary, the Naricala
The Sioni Cathedral of the Dormition is the Georgian Orthodox cathedral in Tbilisi, the capital of Georgia. Following a medieval Georgian tradition of naming churches after particular places in the Holy Land, the Sioni Cathedral bears the name of Mount Zion at Jerusalem.

Narikala fortress
Narikala is an ancient fortress overlooking Tbilisi and the Mtkvari River. The fortress was established in the 4th century. Most of the extant fortifications date from the 16th and 17th centuries.

The Anchiskhati Basilica of St Mary
According to the old Georgian annals, the church was built by the King Dachi of Iberia (circa 522-534) who had made Tbilisi his capital.

The Holy Trinity Cathedral of Tbilisi (Sameba) is the main cathedral of the Georgian Orthodox Church. Constructed between 1995 and 2004, it is the third tallest Eastern Orthodox cathedral in the world and one of the largest religious buildings in the world by its total area.

After breakfast head to Gori (88 km)

Arrive at Uplistsikhe (God’s Fortress)
Uplitsikhe is an ancient cave city, one of the first cities on the territory of Georgia. Uplistsikhe is carved in a rock located 12 km east of the town of Gori on the left bank of the Kura River.

Lunch in a family vineyard in Gori, tasting of Georgian wine and

Chacha, with the Georgian traditional dishes.
After lunch visit the Joseph Stalin Museum in Gori
It is a historical museum in Georgia devoted to the life of the most famous native of the city, who became the head of the Soviet government and led the Soviet Union from 1925 to 1953. Opened in 1937.

Late afternoon arrive at Chateau Mukhrani (wine Degustation, tour & dinner).
Ivane Mukhranbatoni began the construction of this castle in 1873, ad it took 12 years to complete this project. The castle and surrounding gardens were designed by French architects and Versailles gardeners.
Return to Tbilisi
Overnight Tbilisi

After breakfast head to Mtskheta
On the way, visit Jvari Monastery
At the top of the mountain above the ancient capital Mtskheta, city of the Iberia Kingdom where the Kura and Aragvi rivers merge, towers the monastery of Jvari – the first monument of Georgia, inscribed on the UNESCO World Heritage List as one of the best masterpieces of medieval Georgian architecture.

After Jvari arrive Mtskheta, the ancient capital of Georgia.
The city was founded in the second half of the first millennium This place is one of the most visited places in Georgia.

Visit Svetitskhoveli, the main cathedral of the whole Georgia.
Many legends are associated with this cathedral, but they all have a common content telling that Svetitskhoveli was built on the site where the shirt of Jesus he wore during crucifixion was buried. In Georgian its name – ‘Svetitskhoveli’ means ‘Life-giving pillar’.

Due to its historical significance and several cultural monuments, Mtskheta was stated as a UNESCO World Heritage Site.

Stop on the way to The Nunnery of St. Nino at Bodbe . in a small Georgian village – degustation of freshly baked bread and traditional cheese in Badiauri

Arrive at the Nunnery of St. Nino at Bodbe
The Nunnery was constructed in the 4th century AD, on the tomb of St. Nino who introduced Christianity in Georgia. The Georgian king Demetre I played an important role in decoration of the nunnery.

Lunch at a local vineyard – light lunch with wine testing
After lunch continue your sightseeing, visit to the town of Sighnaghi and Sighnaghi museum
Signaghi Museum was established in 2007. It is the first high standard museum in Georgia. The Museum exhibits archeology, ethnography and medieval expositions.  Medieval expositions feature samples of the 4th-18th cc. items. On display are 16 paintings by Niko Pirosmani.

After the visit into museum tour of the town of Sighnaghi
Sighnaghi is a small town on the east of Georgia situated on the mountainside in the historical region of Kakheti. It was founded in the 17th century during the reign of King Heraclius II of Georgia.

After breakfast head to Telavi, the capital of Kakheti

After arrival at Telvai have a short city tour and visit Batonis Tsikhe.
Batonis Tsikhe (Master’s Fortress), the residence of Kakheti with the area of 3 ha is located In downtown Telavi. Its territory embraces: the fence (constructed under the king of Kakheti Erekle II in 1753), the Royal Palace (constructed in the 60s of the 17thI century by king Archil; in 1865 the Women’s College of St. Nino opened in this building and the Palace was remade into a three-level building; today – the Telavi museum), the bath (in southern part bathing room and boiler are preserved; walls of the bath were painted), and two churches (Small Church and Church of the Court of Erekle II, built in 1758, the latter being simultaneously a defense facility – it has gun emplacements).

Then, drive to Alaverdi, a Georgian Eastern Orthodox monastery (20 km).

While parts of the monastery date back to 6th century, the present day cathedral was built in the 11th century by Kvirike III of Kakheti, replacing an older church of St. George.

The monastery was founded by the Assyrian monk Joseph (Yoseb, Amba) Alaverdeli, who came from Antioch and settled in Alaverdi, a small village and former pagan religious center dedicated to the Moon.

Breakfast at the hotel. Check out
Transfer to the airport in Tbilisi 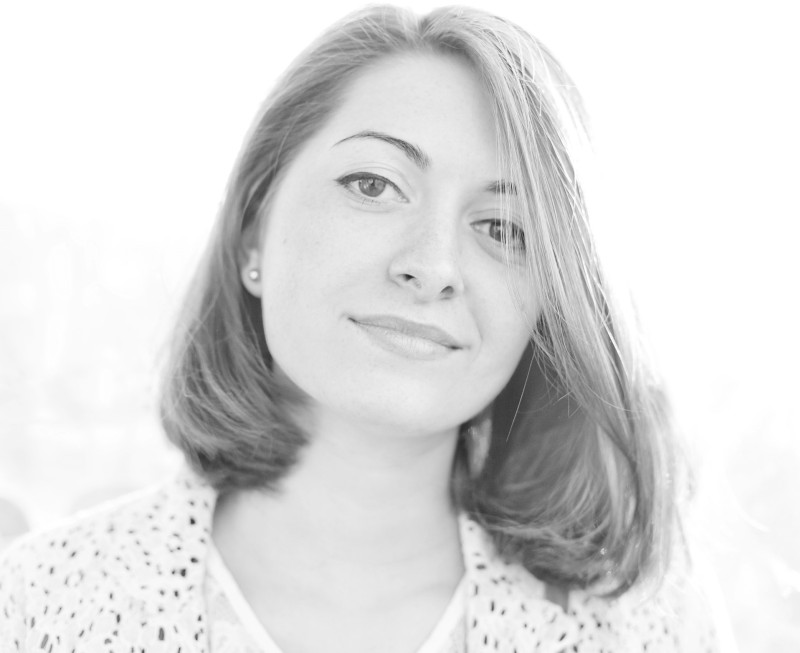