This tour offers a detailed look into the history and present-day life of the Jewish community of two Russian capitals. You will see places connected with the most prominent representatives of the community, meet community members at Jewish Centres and visit the new Jewish Museum and Tolerance Centre in Moscow considered to be the largest Jewish museum in the world.

The tour may be split into two parts covering Moscow / or St Petersburg sights exclusively.

Arrive Moscow, meet your guide, get assistance and transfer to your chosen hotel.

Visit Hesed Chama Welfare Center including lunch and interaction with the elderly.

Through the Hesed Welfare Program, JDC provides material support in the form of food, lifesaving medicine, and winter relief to ensure that the greatest number of poor and elderly Jews are adequately nourished and cared for.

PM Visit to Red Square, the Kremlin and Armoury

Visit to Tretyakov Gallery – the premier museum of Russian art, including thousands of works from the 11th to 20th centuries. The gallery was founded as a private collection of the wealthy 19th century merchant Tretyakov.

Lunch in the Gallery’s restaurant

PM Visit to the Jewish Museum of Tolerance

The world’s largest Jewish Museum opened to widespread praise from politicians and Jewish leaders, giving cause for hope with regard to contemporary Russia’s view of the Jewish people.

Check out of hotel, free time until train departure to St Petersburg

Visit to YESOD JCC. Welcome briefing, tour of the building: Interactive visit to the Granatik Kindergarten; the Day Care Center; the Elderly club.

Yesod is a centrally located, state-of-the-art, four-storey building, specially designed to respond to the current and future needs of the community.

Visit the Peter and Paul Fortress

Founded in 1703, the Peter and Paul Fortress served to protect the new Russian capital from imminent attacks of the Swedish fleet.

Lunch in a Jewish restaurant

The collection of the State Hermitage includes more than three million works of art and artifacts of the world culture including paintings, graphic works, sculptures and works of applied art, archaeological finds and numismatic material.

Aftre breakfast, walk to Grand Choral Synagogue (25 mins). You’ll be walking through Kolomna District, one of the oldest areas of St Petersburg and the centre of Jewish life in the 19th century.

19:30Performance at the Mariinsky Theatre – TBC

AM Depart for visit to Catherine’s Palace

Lunch in the local restaurant located in Catherine park

Opened on 13 October 1991, “Formula or Sorrow” is a tragic monument to the hundreds of Jews shot at the same place during the Nazi occupation of 1941-1944. It became the first monument to genocide of Jews opened in Russia.

Hydrofoil ride back to St Petersburg

Dinner in a Jewish restaurant 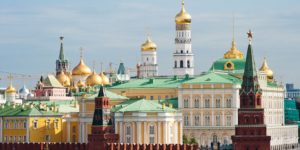 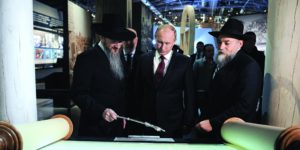 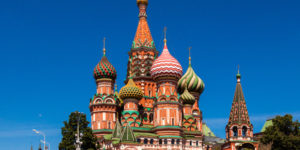 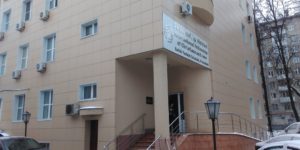 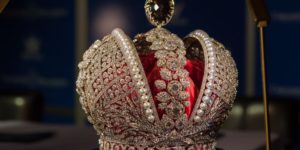 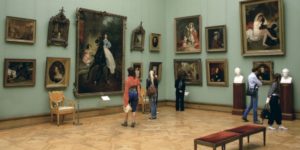 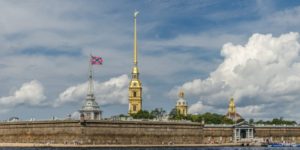