1 day tour, out of Moscow. A two day tour of Suzdal & Vladimir is also available.

This trip to Vladimir and Suzdal introduces you to the treasury of Russian History and Culture, masterpieces of Ancient Art, unique monuments and fascinating museums.

06:00Meet with the guide and driver in the hotel lobby, transfer to the railway station.

07:15Catch the high speed train to Vladimir. It would take just 1 hour and 40 min to get to Vladimir onboard of the comfortable modern train*. You make your train journey on your own, but upon arrival meet your local English speaking guide on the platform, who stays with you until you leave Vladimir by train the same evening.

Suzdal is a well-known and popular tourist destination. It has many remarkable riverside churches and monasteries dating from the 11th – 13th century, some of which are included in UNESCO World Heritage List as fine examples of ancient Russian architecture. The town, once an important religious centre, has the look and feel of a provincial village with its beautiful landscape, rustic houses and unpaved roads. The tour includes visits to the beautiful ancient churches in the town, the Kremlin, the Cross Chamber and the Wooden Architecture Museum. You will also visit the Nativity Church and the  St. Euthymius Monastery.

After the tours have some free time in Vladimir to explore the town on your own.

23:00Arrive Moscow, meet with the driver, transfer to the hotel 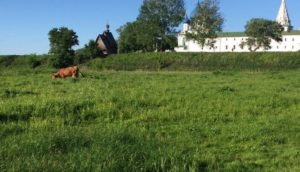 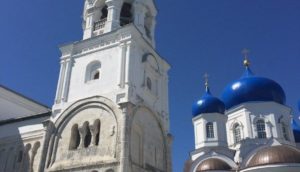 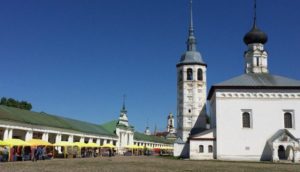 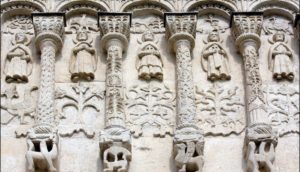 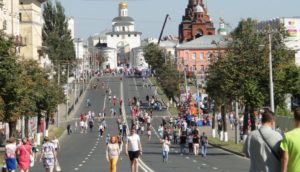 Dinner, on return to Moscow